Chris Austin’s home on the internet 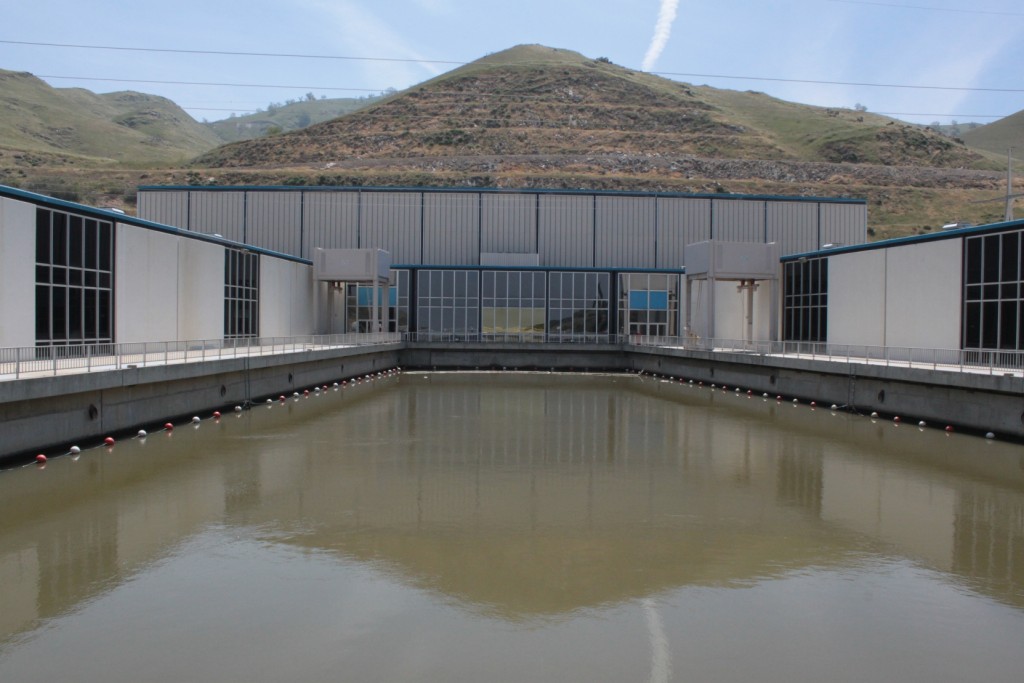 The pumps that lift the California Aqueduct over the Tehachapis form the highest single lift pumping plant in the world. In April of this year, I had the pleasure of touring the facility on a Metropolitan Water District Inspection Tour. 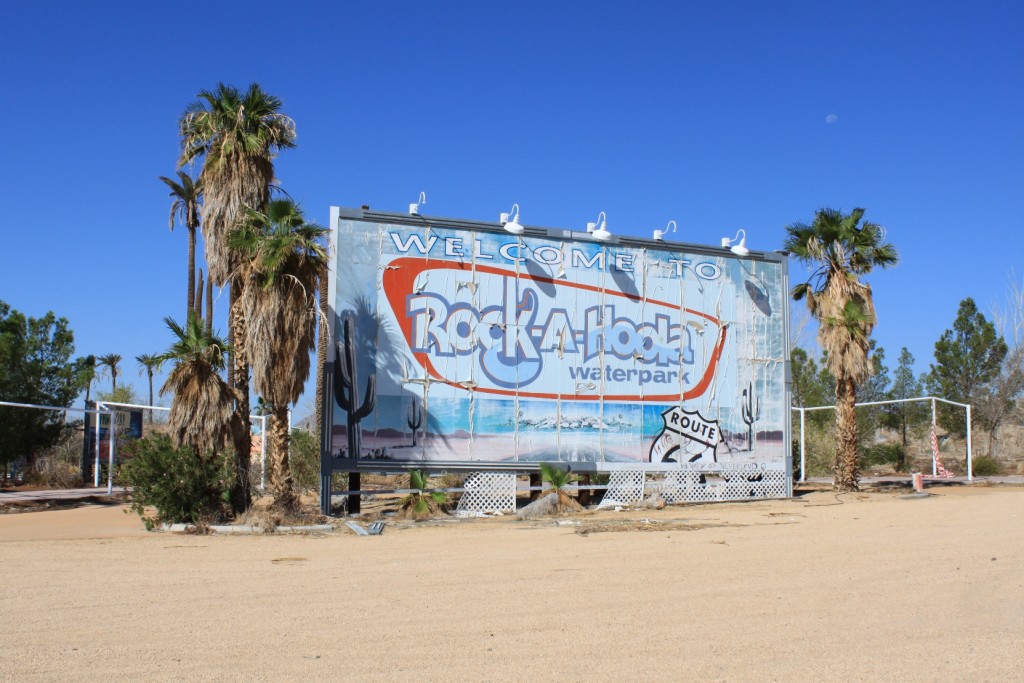 It was one of those rare weekends without kids, so we impulsively decided to take a road trip! We headed out the I-15 towards Vegas on a quest to answer a burning question of ours, just what is at Zzyzx Road? Along the way, we visited one of the creepiest places we’ve ever been, the abandoned Rock-a-Hoola waterpark, just outside of Barstow.

Check out the Rock-a-Hoola waterpark here:

Barstow road trip, part 1: Dried up oasis in the desert – The ruins of the Rock-a-Hoola Water Park
Return to Rock-a-Hoola … soon to be reopening … ? *Updated*

I’ve traveled the Owens Valley and the Eastern Sierra numerous times and I’ve visited the aqueduct at many points along the route.  Here are some of my pictures of the Los Angeles Aqueduct …

The end of the line for the Owens River: The DWP pumpback station

Photo tour of the Imperial Valley: The most productive agricultural area in the world 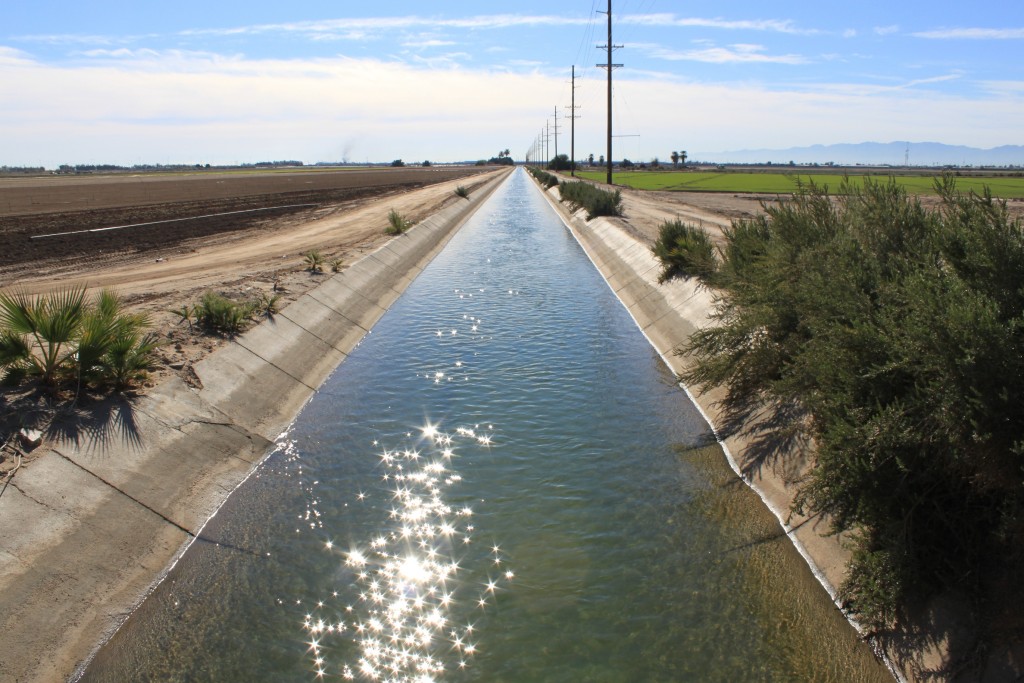 The Imperial Valley is one the world’s most productive agricultural regions and the nation’s largest year-round irrigated area. Here, the mild winter season and year-round water supply mean the area is always in production, with most fields being double or triple-cropped. During the winter, much of the nation’s lettuce, broccoli, cauliflower and other field crops are produced in the Imperial Valley, earning it the title of America’s winter salad bowl.

More from the Imperial Valley here:

Photo tour of the Imperial Valley: The most productive agricultural area in the world

In the fields here today; on your table tomorrow 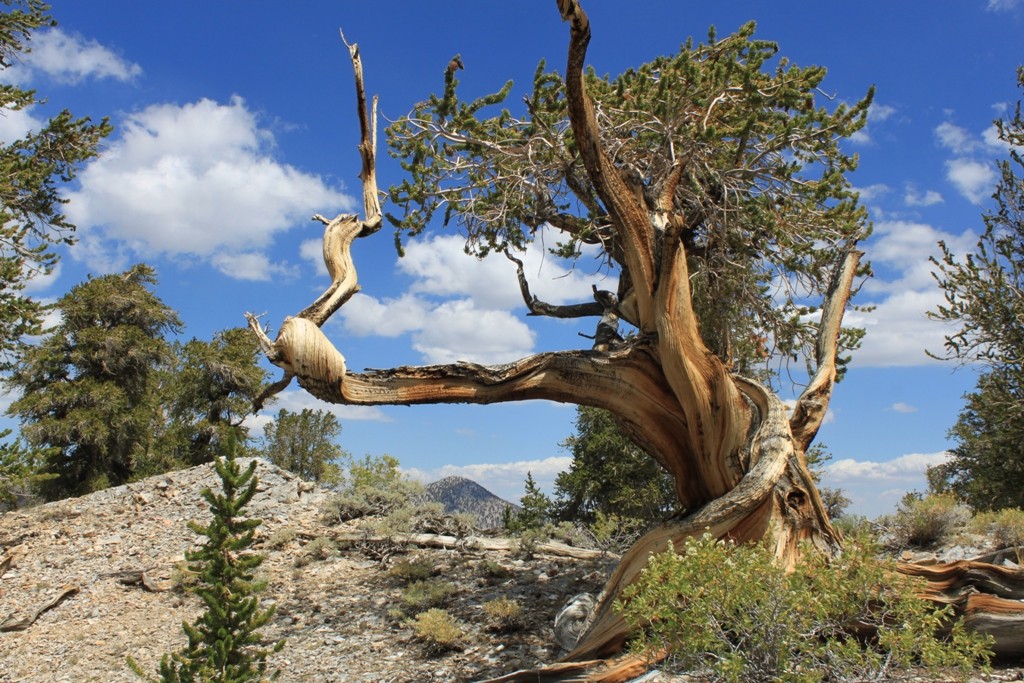 High above the Owens Valley in the White Mountains is the Ancient Bristlecone Pine Forest, home to the oldest living things on earth.

Click here to check out the Ancient Bristlecone Pine Forest. 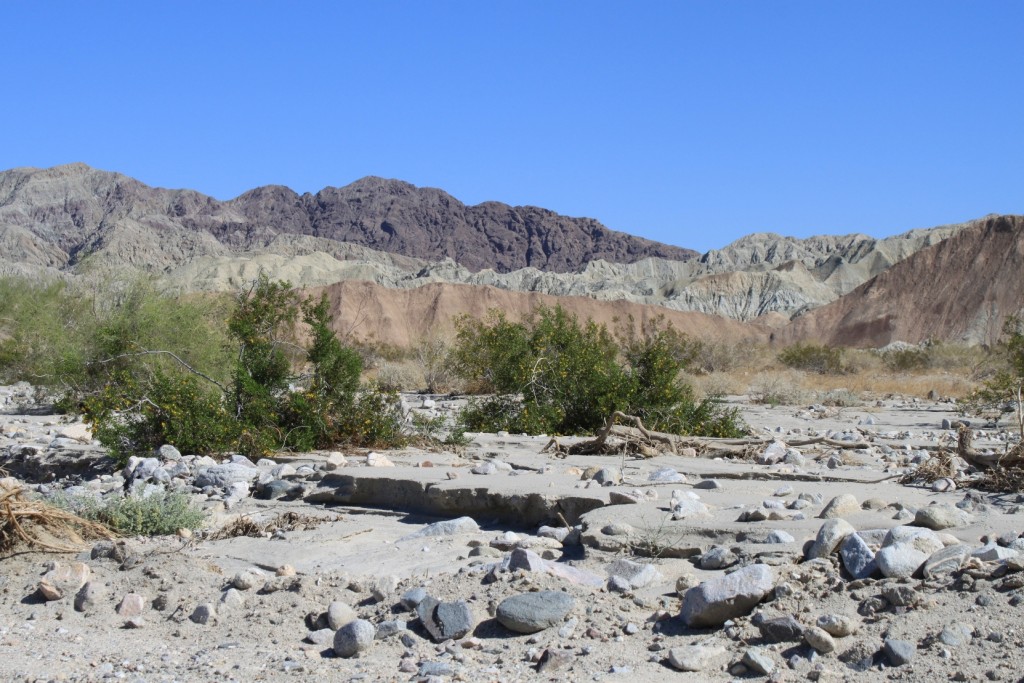 If you want to see the effects of earthquake faults up close and personal, then among the spots you will want to visit is Painted Canyon, located in the Mecca Hills just east of Indio.  This area is known as the San Andreas Fault Zone due to the numerous faults in close proximity that criss cross the area.

More from the San Andreas Fault:

Features of the San Andreas Fault near Wrightwood